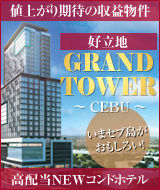 ALMOST half of business executives in the Philippines are women, according to the latest report released by the International Labor Organization (ILO).

In the report “Women in Business and Management: Gaining Momentum,” the ILO said the Philippines ranks fourth worldwide in terms of having the highest percentage of women executives.

“Our research is showing that women’s ever increasing participation in the labor market has been the biggest engine of global growth and competitiveness,” Deborah France-Massin, director of the ILO Bureau for Employers’ Activities, said.

But there is a long way to go before we achieve true gender equality in the workplace, especially when it comes to top management positions,” she added.

“Only 5 percent or less of the CEOs [chief executive officers] of the world’s largest corporations are women. The larger the company, the less likely the head will be a woman,” the ILO said.

The ILO said male-led company boards are still common but are decreasing in number, with women attaining 20 percent or more of all board seats in a handful of countries.

A global survey quoted in the study showed that Norway has the highest global proportion of companies (13.3 percent) with a woman as company board chairman, followed by Turkey (11.1 percent).

The ILO said women own and manage over 30 percent of all businesses globally but they are more likely to be found in micro and small enterprises. It said that it is critical for equality and national development that women own their business.

“It is critical for more women to reach senior management positions in strategic areas to build a pool of potential candidates for top jobs such as CEO or company presidents,” explained France-Massin. “However, ‘glass walls’ still exist with the concentration of women in certain types of management functions like HR, communications and administration,” France-Massin added.

The report also provides statistics on women in management and in business for most countries from all regions and at all levels of development.

It also contains data on the gender-pay gap at management and lower levels, as well as statistics on women’s achievements in education.

The report presents the findings of a 2013 ILO survey of over 1,200 companies in Africa, Asia and Pacific, Eastern and Central Europe and Latin American and the Caribbean, focusing on measures and initiatives to advance women in management.

The survey was carried out with the assistance of national employers’ organizations in 39 countries. 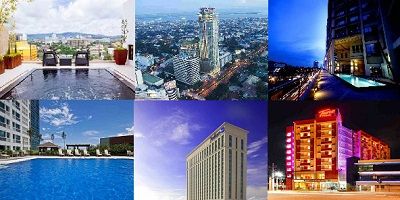 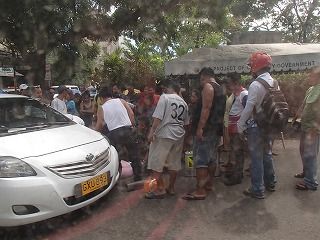 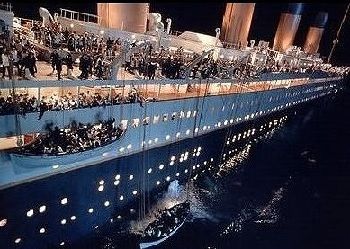 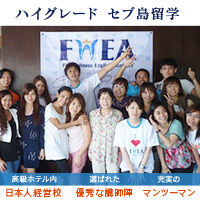 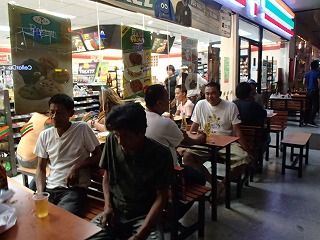 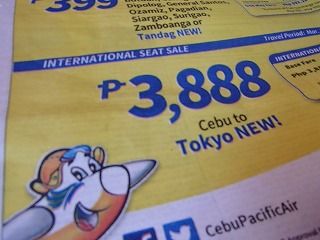 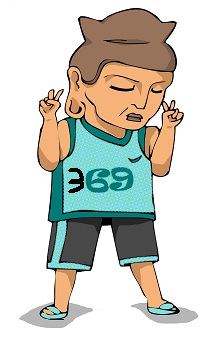